Boating is a very rewarding pastime that everybody can enjoy. But, while out on the water, there are several things those boating can do. Everyone can find something they enjoy while boating. Here are some of our favorite boating activities: 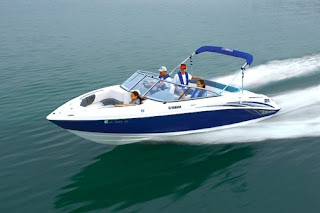 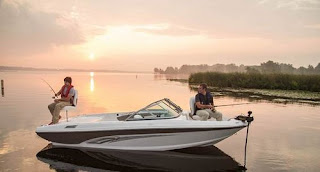 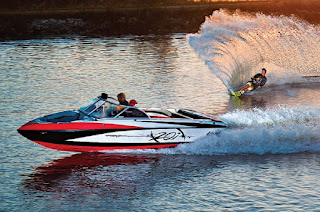 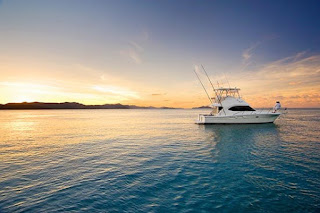 Next time you’re planning to go out boating, remember all these activities you can do. And always remember that for any boating concern you may have, Whiticar Boat Works will be there for you to help you in every way we can.


To learn more about boats, boat sales, repairs, services & accessories, please contact Whiticar Boat Works. We have two locations in the Treasure Coast for your convenience: 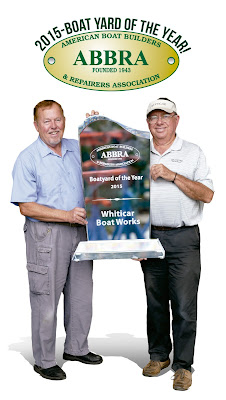 Four Other Industry Leaders in Florida, Rhode Island and North Carolina Receive ABBRAAwards of Excellence from the National Group
Fort Lauderdale, FL – January 26, 2015 – The 2015 Boatyard of the Year honor was presented to Whiticar Boat Works of Stuart, Florida at the American Boat Builders & Repairers Association (ABBRA) Boatyard Business Conference Awards Dinner held in Fort Lauderdale, Florida from January 21st –23rd. Given to a service or repair facility that demonstrates excellence in all facets of their company through commitment to customer service, quality management, stewardship in environmental and safety issues, and positive vendor and employee relations. This award is one of ABBRA’s most prestigious Awards of Excellence. Jim Dragseth, president of Whiticar Boat Works accepted the award.
Located on Willoughby Creek just two miles east of the St. Lucie Inlet on the east coast of Florida, Whiticar has been in continuous operation for the past 60 years. Ownership of the company has passed between fathers and sons, and so too has the dedication to superior workmanship, outstanding customer service and in-depth knowledge of the boating lifestyle. The company was founded by Curt Whitcar who was later joined by his brother-in-law John Dragseth to run the business. The facility is designated a Florida Clean Boatyard by the Florida Department of Environmental Protection and Jim Dragseth and John Whiticar are at the helm leading the company into the modern era. Their expansions have included the establishment of Shearwater Marine in 1996, Whiticar Custom Boats in 2000 (Building boats since the 1930’s), Whiticar Marine North in 2003, and Whiticar Yacht Sales in 2004. ABBRA president John Fitzgerald said, “Whiticar employs a wonderful array of talented professionals and the company relies on the old fashioned pride they take in a job well done. However, lest you think, they are a relic of past success, their web presence features two Facebook pages, a Twitter feed, Youtube videos and a blog! They are a wonderful example of the great tradition of ABBRA boatyards with a storied past and a determination to service their customers into a bright future.”
Dragseth said, “It is humbling and very rewarding to be recognized by ABBRA, Thank you very much for this honor.” Whiticar Boat Works joins a group of several other distinguished boatyards around the country to receive the Boat Yard of the Year award. These include facilities such as Thunderbolt Marine in Georgia, Front Street Shipyard in Maine, Jarrett Bay Boatyard in North Carolina, Newport Shipyard in Rhode Island, and Keefe Kaplan Maritime in California that are recipients of the ABBRA Boatyard of the Year honor.
About American Boat Builders & Repairers Association (ABBRA)
Founded in 1943, ABBRA is a national marine trade organization that represents, is dedicated to, and seeks to strengthen and encourage professionalism in the boat building, boat repair, and marine service industry.

Source: whiticar.com
Posted by Unknown at 5:50 PM No comments: